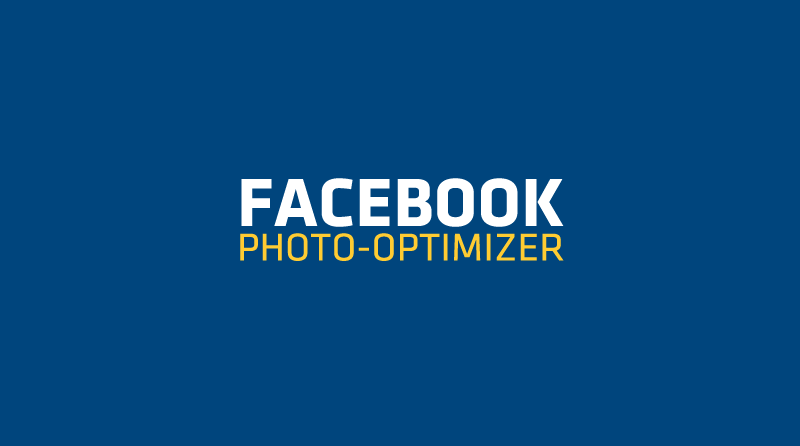 Over the weekend we rolled out an update for our free and popular script for optimizing your photos for Facebook. The major changes include the following:

All our products are now free! Shop Now

New on the Blog